In Focus: Forgotten men can earn their Spurs under Conte

Tottenham’s feisty 2-2 draw with Liverpool featured a number of fine performances from some forgotten men.

And with four games between now and New Year’s Day, Antonio Conte is going to need to make full use of his squad — especially amid the current coronavirus crisis.

As Spurs gear up for a London derby with West Ham in the quarter-finals of the Carabao Cup tonight, we take a look at the players who could stake a claim for greater involvement in the weeks to come.

Labelled as the best 21-year-old in the world by former Tottenham head coach Mauricio Pochettino in 2018, Dele Alli endured a torrid time under Jose Mourinho and Nuno Espirito Santo.

But after all hope had seemed lost, there were glimmers of the 25-year-old midfielder getting back towards the kind of performance levels that made him an England regular last Sunday.

Deployed as the most advanced player in Conte’s midfield three, Dele looked more effective against the Reds than he has in some time.

He did miss a great chance to double Spurs’ lead in the first half — but the fact he was getting into those positions was an encouraging sign.

Frozen out by Mourinho and Nuno, Harry Winks looked to be heading for the exit door at the Tottenham Hotspur Stadium with Newcastle reportedly interested in a January move for the midfielder.

However, Winks produced a man-of-the-match performance against Liverpool in only his third Premier League start of the season.

The 25-year-old ace made four interceptions  — more than any other player on the pitch — in a superbly combative display.

Winks has not played for England since November 2020, when he spoke of a lack of club minutes affecting his international chances.

He did not go to Euro 2020 but there is still time to earn a spot in Gareth Southgate’s 2022 World Cup squad.

Read more: The Premier League stars who lit up Matchday 18

On his day, Tanguy Ndombele is one of the most exciting midfielders in world football. The problem is those days have not come often enough.

Sunday saw the 24-year-old powerhouse make his first league start under Conte. But while he played a pinpoint pass to Harry Kane for the opening goal, he was largely anonymous and made way for Oliver Skipp just after the hour mark.

Can Conte drill some consistency into the Frenchman? It might be a tough ask but regular moments of brilliance like his sensational lob against Sheffield United last season would go down a treat.

Having spent last term on loan at Hoffenheim and missed most of this season so far through injury, Ryan Sessegnon appears to be firmly in Conte’s plans.

And the England Under-21s star, who lined up at left wing-back against Liverpool, has full faith that the Italian tactician will take his career to the next level.

He said: "We have a lot of belief under the coach. He gives us the energy and intensity from the way he is and that runs throughout the whole team.

"For me, especially, in terms of the formation that we play, it is perfect for me in that left wing-back role, which I think is probably my best position."

Tottenham’s No19 added: "For me, it’s given me a lot of confidence for the rest of the season."

Steven Bergwijn has played only 13 minutes since Conte took over but that does not necessarily mean the Dutchman has no future at Spurs.

After scoring in each of his first three home league games for Tottenham following his move from PSV in January last year, Bergwijn seemed to lose confidence in front of goal. He has only found the net once since.

But Conte may yet get the best out of the 24-year-old Dutchman.

Indeed, he has previously commented on the attacker’s "great quality" and "important skills" as a forward, highlighting his pace and ability in one-on-one situations. 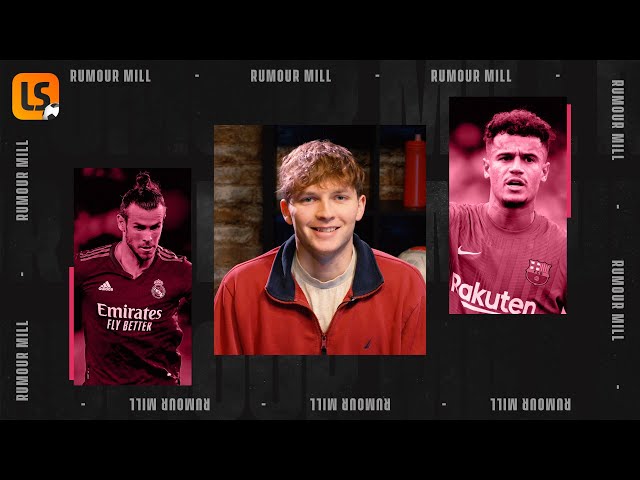