In Focus: Speed merchant Junior is coming of age in Madrid

Real Madrid have already won LaLiga — but they will be desperate to add more European silverware to their trophy haul.

Los Blancos will need to overturn a one-goal deficit in the second leg of their Champions League semi-final tie against Manchester City to reach this season's showpiece in Paris.

And key to that task will be flying forward Vinicius Junior, who netted a sublime solo goal in the reverse fixture.

Ahead of this evening's crunch clash at the Bernabeu, we take a look at how the Brazilian frontman can make the difference against Pep Guardiola's side.

There has been a dramatic increase in Vinicius' goal output under the tutelage of manager Carlo Ancelotti this season.

The 21-year-old has registered 14 league strikes this term, making him the joint-fifth highest scorer in Spain's top flight.

Twelve of those efforts have come from open play, which is the second-most of any LaLiga player — behind only team-mate Karim Benzema (18).

That represents a marked improvement on his previous career-best tally of just three goals in both the 2019-20 and 2020-21 seasons.

A crucial factor in Vinicius' evolution has been the faith placed in him by Ancelotti, who moved him to the front of the pecking order ahead of injury-prone duo Gareth Bale and Eden Hazard.

The key to Los Blancos' success in both LaLiga and the Champions League has been the deadly strike partnership of Vinicius and French talisman Benzema.

They have 40 league goals between them — representing more than half of Real's strikes in LaLiga — and have developed a telepathic understanding.

The pair have come a long way from the infamous clip of Madrid's No9 advising his team-mates not to pass to Vinicius during a Champions League game in October 2020.

The confidence that Vinicius is playing with is clear to see.

He has attempted (190) and completed (87) the most take-ons in LaLiga this season — bamboozling defenders with his lightning-quick feet.

The Rio de Janeiro native has also made the most progressive carries (386) in Spain and dribbled past more players (109) than anyone else in the division, often leaving full-backs for dust.

And Vinicius has visibly shaken off the burden of becoming the next Galactico. He now appears to relish the responsibility of being a key player at the Bernabeu.

His increased self-assurance has seen Real's No20 nutmeg the most players (14) in the Spanish top flight this term — something which Fernandinho experienced first-hand in the first leg against City.

Tricks and flicks are a large part of Vinicius' game — but that does not mean he shirks the more traditional aspects of being a winger.

The 12-cap international has nine league assists this term, which is the joint-third highest in Spain's top tier. He has also provided the most goals for team-mates (six) of any remaining player in the Champions League.

The former Flamengo frontman has created the third-most chances in LaLiga (62), offering Los Blancos a completely different dimension to their attacking play.

Vinicius' game was perhaps perfectly summed up by his match-winning assist in the quarter-final second leg against Chelsea — racing away from the Blues' defence before playing a pin-point pass to the feet of Benzema.

Read more: Everything you need to know about the 2022 Champions League final

Vinicius has repaid the trust shown in him by Ancelotti with his impressive performances — and the pair went viral over the weekend as they danced together in celebration of the LaLiga title.

The veteran tactician has been particularly impressed by how much of a team player his wide man has become.

The 62-year-old Italian said: "He [Vinicius] doesn't seem to be obsessed with scoring goals.

"He has the motivation to win for the team. He's doing very well.

"For me it's not important that he scores. Well, it's important, but not the most important."

City will certainly be doing everything they can to try and stop another Vinicius masterclass when the two teams go head-to-head tonight. 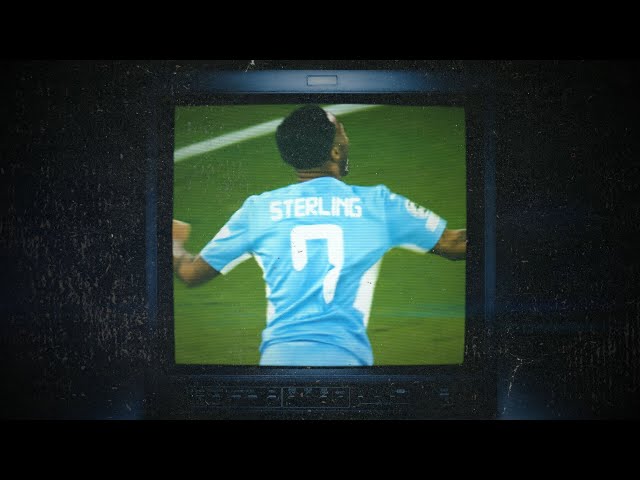