In Focus: Tactical tweaks can change the out-Luk for misfiring Rom

Romelu Lukaku has yet to catch fire since returning to Chelsea.

Frustrated by Thomas Tuchel’s tactical approach, it has not been a happy second spell at Stamford Bridge for the striker — whose £97.5million move from Inter Milan last August made him the club's record signing.

Can the Belgian frontman turn things around? And how can his manager adapt the team’s attacking set-up to facilitate an improvement?

As the European and world champions prepare to take on Luton in the FA Cup fifth round tonight, we attempt to unpick the Lukaku saga.

The story so far

Chelsea needed a new No9 last summer — and there were few better on the market than the man they sold to Everton in 2014. Or so it seemed.

So far, the Lukaku Blues fans have seen is not the player who tore it up for Antonio Conte’s Inter Milan over the previous two seasons.

The Belgian hitman, 28, has gone from scoring a goal every 125 minutes in Serie A to one every 236 minutes in the Premier League this term.

A campaign hampered by injury and coronavirus has not helped but Lukaku looks far from being at the peak of his powers. And if he is to get back to his best, it might take a rethink on Tuchel’s part.

Not on target, not a target man

As Chelsea won 1-0 at Crystal Palace in their last Premier League game, Lukaku touched the ball just seven times — the fewest of any player to complete 90 minutes since Opta records began in 2003.

It was the most extreme example of the anonymous performances defining Lukaku’s season so far.

Such ineffectiveness has largely stemmed from how he has been deployed by Tuchel.

The Antwerp native has largely been used as a target man, which fails to maximise his remarkable skill set.

Sending out a message?

Lukaku is at his best in a more mobile role, allowing him to make runs in behind and also drop deep when necessary.

And his disallowed goal in the Carabao Cup final defeat to Liverpool was a reminder of how devastating he can be when bursting through at pace.

The 6ft 3in striker only came off the bench in the latter stages of the second half at Wembley — but Lukaku seemed determined to show his boss why he should be playing as an all-round No9.

Read more: Silva defies Father Time to prove he is still the daddy

Tuchel should not have to radically change his system to accommodate Lukaku in his preferred role.

Whether Chelsea line up with three or four at the back, the German invariably opts for a front three — and the whole attacking unit would surely benefit if the 101-cap international was let off the leash.

With his imposing physical presence and rapid acceleration, Lukaku can create and use space in equal measure, as well as generally making defenders’ lives hell.

As things stand, he is barely being allowed to exhibit those qualities.

On the move again?

It was just a few months ago that Lukaku landed himself in hot water due to comments made in an interview with Italian TV.

Speaking back in December, he said: "I'm not happy with the situation [at Chelsea], but it's my job and I mustn't give up.

"I hope from the bottom of my heart to go back to Inter and not at the end of my career but when I'm still at a good enough level to win more trophies."

If that was a hint to Tuchel to start using him differently, it does not appear to have worked.

But it could suggest Lukaku will angle for a swift exit from Stamford Bridge if the situation does not improve by the end of the season. 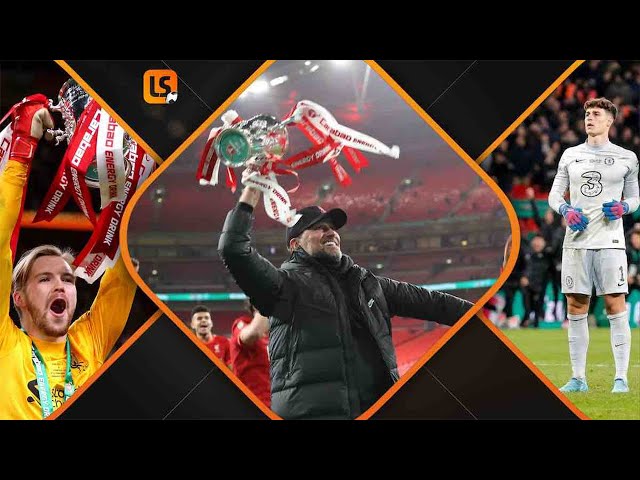