In Focus: Sancho must kick on at United or risk losing England spot

Jadon Sancho has failed to live up to expectations since joining Manchester United — and the winger could soon find his place in the England squad under threat.

Much was made of Sancho’s £72million move from Borussia Dortmund before the summer transfer window slammed shut.

But he has yet to record a goal or assist since completing his switch to Old Trafford, which came on the back of starting just one game for the Three Lions at Euro 2020.

As Gareth Southgate's men gear up to take on Andorra on Saturday, we look at how Sancho’s difficult start at United could affect his international career.

There is no doubting Southgate has an abundance of top-class attackers at his disposal.

With Harry Kane leading the line for England, Raheem Sterling has seemingly nailed down one of the two spots alongside him — which is fully justified following his exploits at the Euros.

Sancho then has United team-mate Marcus Rashford, Arsenal’s Bukayo Saka and Manchester City duo Jack Grealish and Phil Foden to compete with for the other place in Southgate's frontline.

Rashford and Foden both missed the start of the campaign through injury but Grealish and Saka each have a goal and an assist to their name in the Premier League this term.

And Southgate has even gone as far as to suggest Sancho should arguably not have made it into his latest squad.

The England boss said: "Does he deserve to be in on these performances over the last few weeks? Well probably not.

"But I think we feel we have invested in Jadon over a period of time, we believe he can get to a high level."

It is not just on the international stage that Sancho faces tough competition.

To the surprise of many, the 21-year-old star has also been unable to nail down a starting berth in Manchester.

United boss Ole Gunnar Solskjaer has used Paul Pogba on the left-hand side in his last two league starts, seemingly aware the Frenchman cannot be relied on in the midfield double pivot.

Jesse Lingard has also enjoyed an impressive start to the season while Rashford recently returned to training, leaving Sancho with a real battle on his hands for more minutes.

The winger’s last start in the division came in last month's 4-1 win over Newcastle and he was handed just 33 minutes off the bench against Everton on Saturday.

Signs that Solskjaer is yet to fully trust him began to show in United's 2-1 Champions League defeat to Young Boys, when he was hooked in the 37th minute following Aaron Wan-Bissaka’s red card.

Sancho did start United’s last European game against Villarreal but was subbed with the game all square at 1-1.

Sancho’s slow start to the season will come as no surprise to Dortmund fans.

He failed to score for the German giants last season until Matchday 14 but went on to register eight goals and 11 assists during the campaign.

There was always going to be somewhat of an adjustment period as Sancho settled into life in his new surroundings, which was further delayed by illness.

But the United faithful will take hope from previous seasons that Sancho will go on to rack up 15 or more goal involvements for the fourth consecutive campaign.

Form is what counts

Southgate is no stranger to making big decisions.

While in temporary charge of England back in October 2016, he opted to drop top goalscorer and captain Wayne Rooney in just his second game in charge.

He has often stated players will not earn international call-ups on status and must be playing well for their clubs.

This was displayed when Trent Alexander-Arnold, despite being regarded as one of the world’s best right-backs, was axed following a dreadful spell of games for Liverpool.

With Sancho seemingly fortunate to make the latest squad, he will need more game time to remain in Southgate's plans. 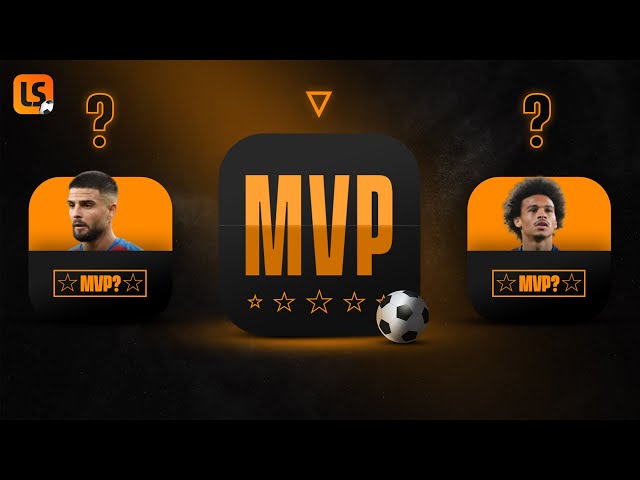 In Focus: £50m man White proving his worth ahead of Seagulls return

In Focus: Will Bruno pay the penalty for Villa miss?

In Focus: Why Czech star Coufal is a key man for West Ham

In Focus: How Tottenham can get the best from inconsistent Ndombele

In Focus: Why evergreen Vardy is as crucial as ever to Leicester

In Focus: Why super-sub Lingard is relishing his new role at Old Trafford

In Focus: Why Elliott and Thiago KO's could open door for Minamino

In Focus: Elyounoussi finally ready to march on at Saints

In Focus: Mikel's new-look Arsenal are perfecting the Art of winning