In Focus: In-form Gallagher can cruise into Blues team

Chelsea’s team is packed with exciting young English talent — but another of their starlets is shining in a different part of London.

Conor Gallagher has earned rave reviews since his temporary switch to Crystal Palace, forming a key part of Patrick Viera’s new-look side.

Ahead of Palace's game against Manchester City, we ask whether the 21-year-old’s displays are enough to earn him a place in Thomas Tuchel’s side next season.

Like many hoping to break through at Chelsea, Gallagher has been forced to make his name through a series of loans.

Prior to arriving at Selhurst Park, Gallagher got his first chance at Charlton in the Championship during the 2019-20 season, where he impressed enough to be recalled and sent to Swansea as they searched for a return to the Premier League.

Steve Cooper’s men fell just short in the play-off semi-final against Brentford with Gallagher as a regular starter but the midfielder still got his chance in the top tier the following season.

While next club West Brom had a difficult campaign following their promotion, Gallagher was a standout player as he picked up their young player of the year award.

It was clear Gallagher would be staying in the top flight even if the Baggies were not.

On his three previous loans, Gallagher said: "I couldn’t be much happier with how the loans have gone. I’ve still got a lot of progression to make.

"It’s been a progression [from team to team] each time."

Chelsea have often been criticised for regularly sending armies of players out on loan each season but it is hard to argue with Gallagher’s year-on-year improvement.

Flying as an Eagle

It is his start with Crystal Palace this season that really has people talking about Gallagher.

If there were any doubts over him before the move, an impressive double against West Ham to earn a 2-2 draw in his second game showcased his ability on the big stage.

Both finishes displayed composure well beyond his years, while he has shown a willingness defensively for Palace in winning five possessions in the middle third — the most of any player.

After that display, Alan Shearer said on Match of the Day: "He said he wants to be an all-round midfielder and he showed that today he’s got it in his locker.

"They’ll expect more of that this season from him, very impressive."

Cream of the crop

And more performances like that are exactly what Palace fans have had.

Apart from his absence against parent club Chelsea, Vieira has started Gallagher in every Premier League this season.

And the player has responded to that show of faith in some style.

Some all-action displays in the engine room earned him consecutive Palace player of the month awards for August and September and he is no doubt in the running for the October honour.

Boss Vieira said: "His work ethic is fantastic, always positive and the way he is on the field, he is the same off it.

"He's fantastic as a person and it's really good to have him at the club. I strongly believe he has what it takes [to become a top player].

"He still has parts of his game that he needs to improve, but he's somebody that wants to improve.

"Taking information in with detail allows him to be a more complete player and for that, he has a big chance at getting to the highest level."

Path to the Bridge

While in the short-term he is helping Palace on their push up the Premier League, the long-term aim is still to break through at Chelsea.

Traditionally a club who are not known for nurturing young talent, some recent instances have shown it is now possible.

Former manager Frank Lampard was the man who changed that, and current boss Thomas Tuchel seems to have carried it on.

The most notable breakthrough is Mason Mount, who is well-established as one Chelsea’s star players after being handed a chance as reward for some impressive loans.

And for Gallagher, that is firmly the blueprint he is following.

On Mount’s journey, Gallagher said: "If I copy that pathway I’ll be buzzing. That’s definitely what I want. What he has achieved already is amazing.

"He is a top player and a top guy as well. Fair play to him and the other youngsters who have done it through Chelsea and England. I hope I can do that."

According to former Premier League striker Ian Wright, Gallagher is banging on the door for a shot at Stamford Bridge next season.

He said on the Kelly and Wrighty show: "Gallagher is one of those players — when I watch him, he’s never less than seven out of 10. He’s consistently good in every game I’ve seen him play.

"Obviously, he has had to go on loan. [But] he’s showing Chelsea exactly what he’s got. Now you can’t ignore him."

If Gallagher continues producing in the way he done at Palace, it is hard to see how Tuchel can ignore him next season. 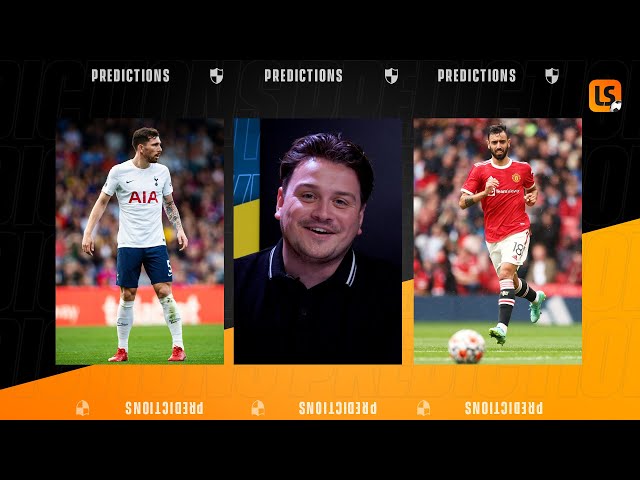