In Focus: The unlikely rivalry between Brighton and Crystal Palace

Brighton vs Crystal Palace is one of English football's fiercest rivalries — but also one of its unlikeliest.

The Premier League kicks back into action tonight with the Seagulls and Eagles renewing hostilities at the Amex Stadium.

But how did two clubs 45 miles apart come to resent each other as much as they do? And how might tonight’s game pan out? We take a look…

Brighton and Palace first met on Christmas Day 1920 and have gone on to face each other 108 times down the years — but this has not always been the grudge match it is today.

Things changed when the South Londoners won a controversial FA Cup replay in 1976 — incensing Brighton manager Alan Mullery, who was hit by hot coffee thrown by a Palace supporter.

A rivalry between Mullery and then Eagles boss Terry Venables really stoked tensions as the two clubs were embroiled in a Third Division promotion race.

Both went up in 1977 after a string of on and off-field incidents in games between the sides and Brighton rebranded from the Dolphins to the Seagulls.

There have been a number of controversies over the following decades, including a defaced dressing room ahead of a Championship play-off clash in 2013, and the bitterness of the grudge between the two clubs and fan bases has endured.

Having played for both clubs, Glenn Murray experienced the Brighton-Palace rivalry from two perspectives — and the retired striker has explained how it can take outsiders by surprise.

Speaking in February last year, he said: "Growing up in the north, Brighton vs Palace as a derby wasn’t on my radar really.

"The teams aren’t close distance-wise but I soon learned how important it is for the fans.

"I think it catches out players who are not used to it — that intensity. It’s always a bit feisty."

And the contest was to take on a familiar form. Just as in the same fixture the previous season, Wilfried Zaha opened the scoring from the penalty spot.

Alexis Mac Allister equalised for Brighton in the 90th minute in 2020 — and this term the visitors were to claim a point in even more dramatic fashion as Neal Maupay exquisitely chipped Vicente Guaita in the fifth minute of stoppage time.

Zaha has scored five Premier League goals against the Seagulls — including a brace in a 3-2 home win for Palace in April 2018 — but he will not be able to add to his tally on this occasion.

That is because the Eagles’ talisman is currently representing the Ivory Coast at the Africa Cup of Nations.

Team-mates Cheikhou Kouyate and Jordan Ayew, who bagged a Palace winner at the Amex in February 2020, are also out in Cameroon, representing Senegal and Ghana respectively.

Some stars may be missing but that could open the door for others to shine and write their names into club history.

Jean-Philippe Mateta has already done that, opening his Palace account by scoring the first goal in a 2-1 victory on the Eagles’ last trip to the South Coast last February.

The French forward has been back in the side recently, scoring in the 3-0 Premier League win against Norwich just after Christmas and the 2-1 FA Cup success at Millwall on Saturday.

Strike partner Michael Olise opened the scoring in the latter, having also found the net and provided an assist off the bench in the 3-2 league defeat to West Ham on New Year’s Day.

As for Brighton, Graham Potter has recalled Ecuadorian youngster Moises Caicedo from his loan spell in Belgium with Enock Mwepu sidelined with a hamstring injury.

The 20-year-old midfielder has made just one appearance for the Sussex club and has not featured in the Premier League since his February 2021 transfer.

Another chapter in this storied history would be written were the South American to steal the headlines with a league debut to remember tonight. 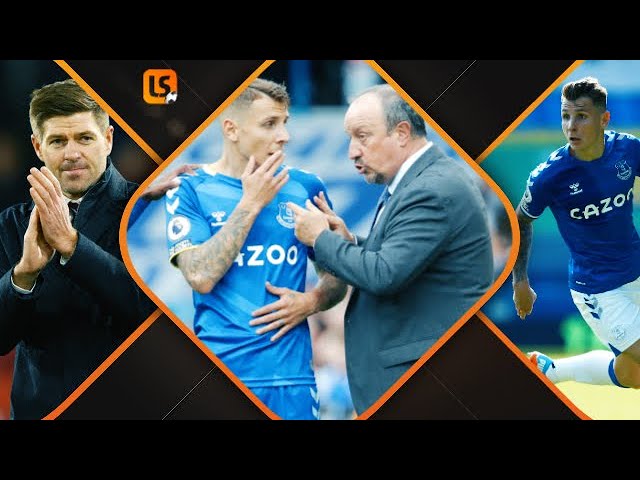