It is time for domestic football to take centre stage once again after a thrilling week of European action.

We have plenty of content to get you in the mood including Joleon Lescott’s column, bumper previews and in-depth features.

Manchester United look set to appoint Ralf Rangnick as their new manager but face a trip to face Premier League leaders Chelsea on Sunday before the German takes over.

Former Manchester City and England defender Lescott is on hand to take an in-depth look at both sides ahead of that blockbuster clash.

He also gives his thoughts on Newcastle after Eddie Howe’s side slipped to bottom of the Premier League, as well as providing his predictions for all 10 games.

Read more: Visitors must stand United or get the Blues — Lescott

There is plenty of other action in England’s top-flight as Manchester City host high-flying West Ham, the struggling Magpies visit Arsenal and title-chasers Liverpool face Southampton.

Our bumper Premier League preview is your one-stop shop to get you fully up to speed ahead of all the games.

With kick-off times, statistics and quirky facts galore for all 10 fixtures, we have all bases covered.

Former United man Daniel James is beginning to have an impact at Leeds after scoring the opener in a defeat at Tottenham last weekend.

The 24-year-old’s time at Old Trafford failed to ignite but he has the full faith of Whites boss Marcelo Bielsa after opening his account for his new club.

Can the Welsh winger finally become a consistent force in the Premier League?

Read more: James can be a Leed-ing man again after United escape

After a slow start under Bruno Lage, Wolves’ impressive form has flown under the radar.

Five wins in seven have lifted the men from Molineux to sixth and a battle for a European place now looks within their sights.

Ahead of their trip to Norwich, we turn the spotlight on how far the revitalised Midlands side can go under their new manager.

While Chelsea are enjoying the better season, United still have a squad packed with world-class stars.

There is not much to choose from between the two sides on paper.

But who would get the nod in a combined XI? We take on the unenviable task of picking ours.

The action does not stop there with some notable clashes taking place on the continent.

After both Napoli and AC Milan’s unbeaten starts came to an end in Serie A last weekend, they will be looking to make amends against Lazio and Sassuolo respectively.

The team to consign the Neapolitans to their first defeat was Inter Milan, who will want to continue their pursuit of the leading pair when they come up against Venezia.

It is first versus third in LaLiga as Real Madrid take on Sevilla with just two points separating the duo.

In the Bundesliga, leaders Bayern Munich should have no issues in their clash with relegation-battlers Arminia Bielefeld.

Nearest challengers Borussia Dortmund are up against Wolfsburg, while RB Leipzig’s game against Bayer Leverkusen promises to be a thrilling encounter.

Our daily transfer column rounds up all the latest whispers as clubs get ready to splash the cash in January.

With the German’s appointment seemingly imminent, be sure to stay tuned on the site for the latest breaking news throughout the day. 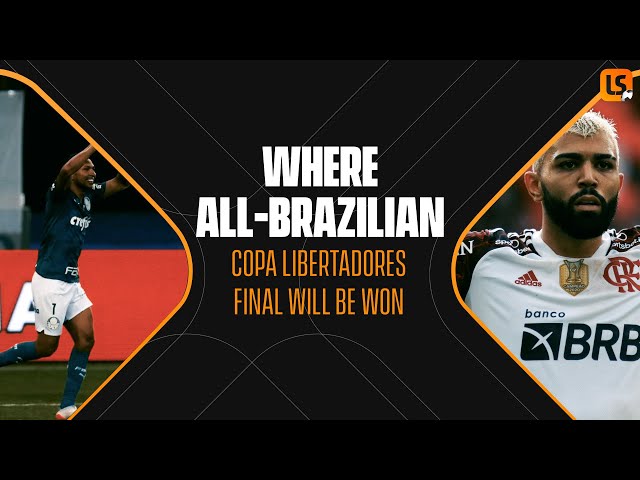