Today on LiveScore: All eyes on Europe and Lescott's Team of the Season

As well as the build-up to that game, we have our usual dose of transfer rumours and latest news.

Tammy Abraham netted the decisive goal in the 2-1 aggregate victory against the Foxes and all eyes will be on the England striker in the Albanian capital.

But will the Giallorossi be able to keep hold of their talisman with Premier League clubs interested?

With Arsenal’s Reiss Nelson enjoying a fruitful spell on loan at Feyenoord, Abraham will not be the only English talent on show this evening.

Nelson, 22, started both legs of the Dutch side's semi-final with Marseille and could well leave the Emirates permanently this summer.

Joleon Lescott's Team of the Season

Joleon Lescott has given LiveScore his thoughts every week throughout the Premier League season.

The ex-England ace has watched the action unfold throughout the last nine months and cast his expert eye over proceedings.

But who gets the nod in his XI? Is his side dominated by Manchester City and Liverpool stars or is there space for the top performers from other clubs.

Burnley’s six-year stay in the top flight is over — but there are plenty of Clarets players with futures at the highest level.

We pick out the five stars likely to leave Turf Moor and play in the Premier League again next term.

Luis Suarez’s two-year stint at Atletico Madrid is coming to an end, but the Uruguayan has no intention of retiring.

Linked with a Premier League return, a transfer to the United States, or potentially a surprise switch elsewhere, we assess where his next move might be.

Read more: Where next for striking superstar Suarez?

And our daily gossip column leads on Chelsea after Todd Boehly’s takeover was finally given the green light.

Ex-Manchester United winger Luke Chadwick has spoken exclusively to LiveScore about his life in football.

The midfielder played for United, West Ham, Stoke and Norwich and talks openly about the struggles he faced both during and after his career.

Read more: On The Spot with Luke Chadwick — Ex-United midfielder reveals all

Chelsea’s takeover is on the verge of completion after the government finally approved the sale to Todd Boehly.

And we will have all the rest of the day’s breaking news in bite-sized chunks with LiveScore Daily. 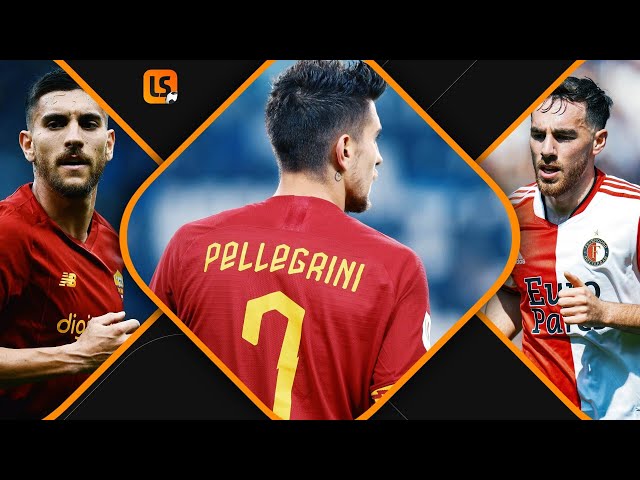