After Everton secured their Premier League status in thrilling style last night, there is plenty more drama in store ahead of the final weekend of the season.

With the title race, hunt for the top four and the battle to survive still to be decided this Sunday, we have a whole host of content to get you in the mood.

But anything less against Steven Gerrard’s men and they could hand the crown to Liverpool, who sit just one point behind and face Wolves at Anfield.

Former City man Joleon Lescott is on hand to run the rule over what promises to be an exhilarating conclusion to their fantastic title race.

Elsewhere, Tottenham need just a point at relegated Norwich in order to seal their Champions League return, while Arsenal will look to beat Everton and hope their North London rivals slip up.

After the Toffees beat the drop with a sensational comeback win over Crystal Palace last night, the relegation battle is down to just two teams.

Burnley’s important 1-1 draw at Villa moved them out of the drop zone on goal difference ahead of their home clash with Newcastle, meaning Leeds will have to better the Clarets' result in their trip to Brentford.

For quirky match statistics ahead of all 10 games on Sunday, our bumper preview is all you need.

There is also all to play for in Italy, where AC Milan will look to claim their first Serie A title in 11 years with a draw at Sassuolo.

But sitting two points behind them are rivals Inter Milan, who know a win over Sampdoria and a Rossoneri defeat would see Simone Inzaghi's men retain the Scudetto.

It is all about European qualification and survival in LaLiga, with Villarreal travelling to Barcelona keen to book their place in next season's Europa Conference League.

At the bottom, just a point separates Granada, Mallorca and Cadiz ahead of the last set of fixtures.

Today's transfer column leads on reports that Barcelona forward Memphis Depay could be returning to the Premier League, with Arsenal, Everton and Newcastle keeping tabs.

You can keep track of every Premier League club's Player of the Season winner with our handy guide.

And we have plenty of reaction to Chelsea’s draw with Leicester last night, which sealed third spot for Thomas Tuchel's men.

Keep up to date with all the breaking news ahead of a blockbuster weekend with LiveScore Daily. 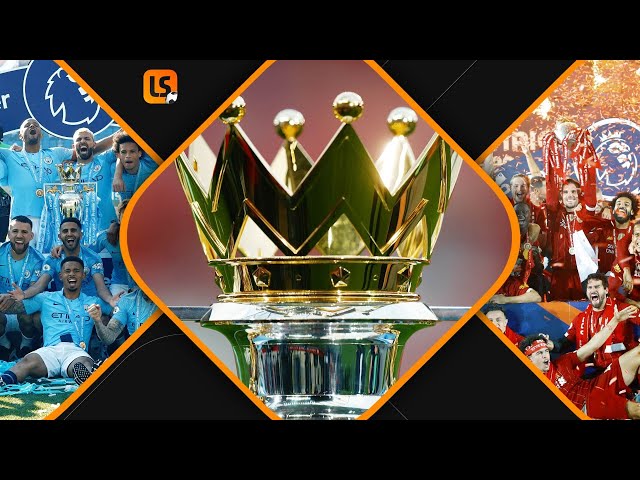