There are two games on the menu tonight as the Premier League weekend and FA Cup fifth round draw to a close.

As well as previewing both Tottenham's clash with Everton and Nottingham Forest's tie against Huddersfield, we have all the reaction to two busy days of top-flight football.

Everton travel to Tottenham looking to widen the gap between themselves and the bottom three after all the teams below them lost at the weekend.

They will have to breach a defence containing the impressive Cristian Romero if they are to secure a vital victory and we turn the spotlight on the Spurs centre-back.

Ahead of tonight's game, Tottenham legend Gary Mabbutt and Sky Sports pundit Alan Smith also sat down with us to give their thoughts on the North Londoners' season so far.

Read more: Mabbutt confident Conte can Spur his side to a top-four finish

The final FA Cup fifth round fixture pits Championship promotion hopefuls Nottingham Forest and Huddersfield against each other.

Brennan Johnson has been the star of the show in Forest’s victories over Arsenal and Leicester in the previous rounds and he will want to shine again tonight.

The winner of this tie will meet Liverpool in the quarter-finals.

Stars of the weekend

Big results at both ends of the table saw Manchester City thump city rivals United and Arsenal move into the top four.

But who were the stars of the weekend? We pick out five players who took the headlines.

Read more: The Premier League stars who lit up Matchday 28

Our daily transfer column brings you all the latest gossip with Erling Haaland’s future on the agenda today.

For all of Monday's headlines, LiveScore Daily is on hand to bring you the latest news in bite-sized chunks throughout the day.

And we will continue to bring you all the best reaction to the action, as well as looking ahead to a big week domestically and in Europe. 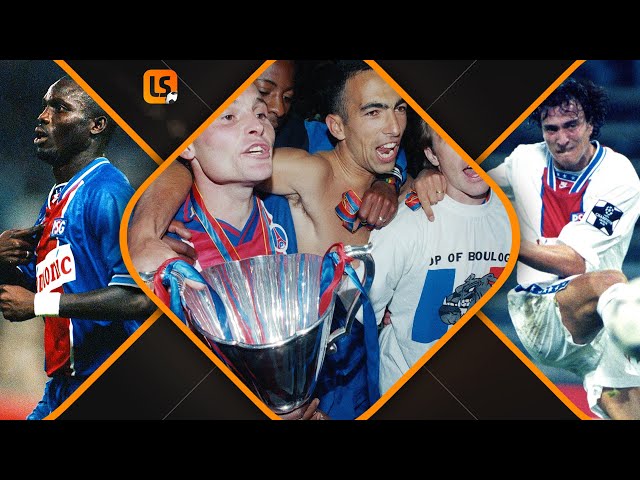