With the Premier League in its winter break, Joleon Lescott has picked his team of the season so far.

We also round up all the latest transfer gossip and turn the spotlight on Fulham star Fabio Carvalho, who is attracting interest from some big names.

Lescott’s team of the season

Manchester City have raced clear at the top in recent weeks but there have been plenty below them having excellent seasons in a thrilling Premier League campaign so far.

In the absence of any action to look ahead to, former top-flight defender Lescott has picked out an XI of the players who have impressed him most.

City, Liverpool and Chelsea have plenty of representatives but stars from the likes of West Ham, Wolves and Crystal Palace have also done enough for a place.

The inevitable late-window scramble is in full flow for plenty of clubs as they look to get new faces through the door before the deadline.

You can stay up to speed with all the latest gossip and rumours with our daily transfer column.

Another who looks set to be the subject of speculation in the coming weeks and months is teenage starlet Carvalho, who has emerged as one of the Championship’s brightest talents with his form for Fulham this season.

Seven goals and three assists for the second-tier high-fliers have Liverpool and West Ham among others plotting a move for the dazzling 19-year-old.

Ahead of the Cottagers' clash with Blackpool tomorrow, we take a closer look at the former Benfica youngster.

With signings set to be announced left, right and centre over the coming days, you can keep up to date with all the confirmed deals with our extensive transfer file.

Our rolling news feed brings you all the latest football news in bite-sized chunks throughout the day. 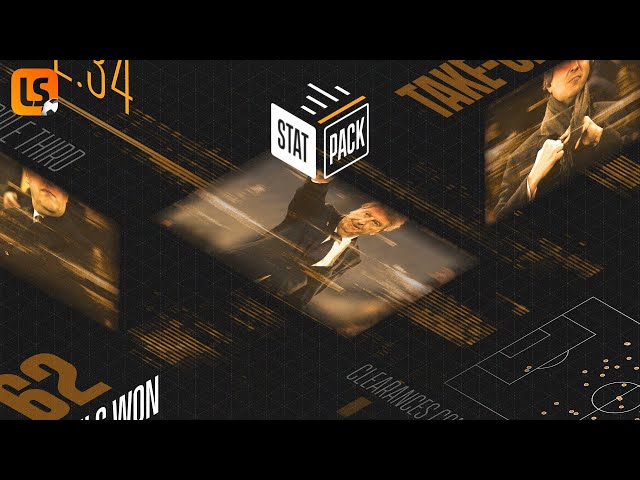