After a weekend which saw both Liverpool and Chelsea take advantage of Manchester City dropping points, the Premier League is on a two-week break.

But the transfer window shuts next Monday and there are plenty of deals left to be done as clubs scramble to boost their squads.

There is only one week left of the transfer window and plenty of teams still have business they want to do.

Aston Villa have been one of the busiest Premier League sides in January but they show no signs of stopping.

Uruguayan midfielder Rodrigo Bentancur has been strongly linked with a switch to the Midlands after playing 90 minutes for Juventus in the 0-0 draw at AC Milan yesterday.

Read more: Juve star Rodrigo can be the Cur for Villa's midfield

Chelsea are renowned for the quality of players they produce from their academy — but they also like to sign the best youngsters.

Dylan Williams, 18, has played eight times for Derby under Wayne Rooney this season and has shown enough to secure a switch to Stamford Bridge.

And of course there are plenty of rumours covered in our daily gossip column.

Today the focus is on Juve’s attempts to sign Dusan Vlahovic and whether Arsenal may still secure the Serbian striker.

Plenty of deals have already been completed this January and you can keep track of them by visiting our extensive transfer file.

Sargent to the rescue

Norwich had been written off a couple of weeks ago but back-to-back wins have them outside the relegation zone for the first time this season.

Josh Sargent scored twice in the 3-0 victory at Watford — the American’s first goals for the club since his £8million move from Werder Bremen last summer.

Can the 21-year-old help take the pressure off Teemu Pukki and fire the Canaries to safety? 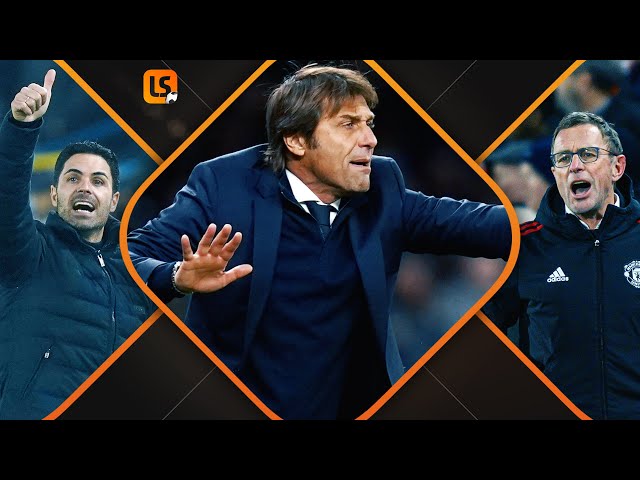