Christmas has well and truly come early as an exciting midweek of Premier League action kicks off tonight.

Get yourself in the mood for Matchday 17 with Joleon Lescott’s exclusive column, our bumper preview and plenty of in-depth features.

We also turn our focus to the continent as we pick out Europe’s best strike partnerships and look ahead to a full set of Bundesliga clashes.

While coronavirus has forced Manchester United’s trip to Brentford to be postponed, there are still some tantalizing fixtures on this week’s slate.

Lescott runs the rule over the three title contenders' upcoming midweek clashes, while he also shines a light on a couple of unsung heroes at Manchester City and Liverpool as well as giving his predictions for all nine games.

Pep Guardiola’s men recently climbed back to the top of the Premier League and are looking in formidable form right now.

Usually renowned for their attacking prowess, we look at how their rock-solid defence is proving the foundation for their success so far this term.

Opponents Leeds have had a mini-renaissance and were unlucky to leave Stamford Bridge on Saturday with nothing to show for their efforts after a last-gasp 3-2 defeat.

Drawing the Whites level late on against Chelsea was 19-year-old Joe Gelhardt, who became the Yorkshire side’s first teenage Premier League scorer since James Milner in 2004.

Our latest One to Watch feature turns the spotlight on the talented young forward ahead of a potential start against the champions.

Read more: All you need to know about teen sensation Joe Gelhardt

With nine fixtures over the next three days, our Matchday 17 preview is essential reading.

With kick-off times, television information and match statistics, you can be fully clued up ahead of all the games.

With more and more managers opting for a sole frontman in their formations, strike partnerships are often said to be a thing of the past.

But this season has shown that not to be the case, with multiple goalscoring duos lighting up Europe’s top leagues.

From Mohamed Salah and Sadio Mane to Karim Benzema and Vinicius Junior, we pick out the deadliest pairings.

The action in Germany also comes thick and fast with all 18 sides in action over the next two evenings.

Runaway leaders Bayern Munich are up against Stuttgart, while nearest challengers Borussia Dortmund cannot afford any more slip-ups when they face Greuther Furth.

There is also an intriguing battle in the race for the top four as Hoffenheim travel to Bayer Levekusen with the chance to leapfrog their third-placed opponents.

The January transfer window is edging ever closer with many clubs preparing to boost their ranks with a mid-season splurge.

Our daily transfer round-up brings you all the latest rumours, gossip and whispers in one place.

Today we lead on speculation over Dele Alli’s next move as he looks set to leave Tottenham, plus reports that Antonio Rudiger is edging towards a move to Real Madrid. 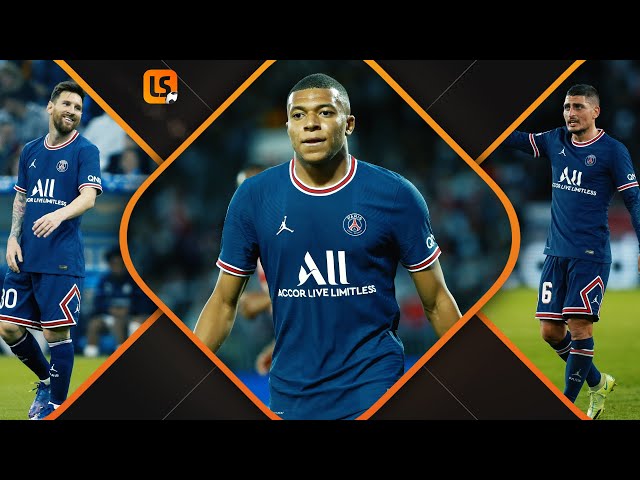