There are plenty of tasting looking FA Cup third-round ties on Sunday with football league sides looking to cause an upset.

Shrewsbury, Morecambe and Nottingham Forest are among the teams facing Premier League opposition, with Liverpool, Tottenham and Arsenal in their sights.

With nine games scheduled, we take a look at the standout fixtures.

Dean Smith will be hoping for a much-needed win when Norwich face League One Charlton at The Valley.

But he better not look at the Canaries’ recent record against third-tier sides — they have lost each of their last four FA Cup ties against them.

Not that Charlton’s record against top-flight opposition is much better, having been eliminated 31 times in their past 34 ties and not winning since January 2000.

The last time these two sides met was in the 2017-18 campaign when Norwich won 4-1 at Carrow Road in an EFL Cup tie.

For the fifth time in six seasons, Shrewsbury face Premier League opposition in the FA Cup, this time with a trip to Liverpool.

The Shrews have lost all five of the previous ties, but have taken three top-flight sides to replays, including Liverpool two years ago.

Liverpool, meanwhile, have only lost at this stage once in the past decade — and that was at Wolves in January 2019.

Expect a number of unfamiliar faces in the hosts' line-up, with a first-team squad decimated by Covid-19 and Africa Cup of Nations call-ups.

For the first time in their history, Tottenham and Morecambe will lock horns, looking to book a spot in the fourth round.

This is just the third time the Shrimps have come up against Premier League opposition in the FA Cup having lost 4-0 to Chelsea last year and 3-0 to Ipswich in 2001.

They will have their work cut out to beat Spurs who have only lost one of their past 15 third-round ties.

And Antonio Conte has made the final of this tournament in each of his previous two seasons in English football.

West Ham and Leeds meet in the FA Cup for the first time since January 1930.

The Hammers won a fourth-round tie 4-1 then and have beaten Leeds in each of their past three meetings.

David Moyes' men have only won one of their past 19 ties against fellow top-flight sides however, beating Liverpool 2-1 back in February 2016.

And Marcelo Bielsa’s experience of the FA Cup has been miserable to say the least with defeats in all three of his campaigns in charge.

Wolves welcome Sheffield United to Molineux looking for a third consecutive win against the Blades for the first time since 1966.

The third win in that run was the last time these two met in the FA Cup, with Wolves holding a 100% record against the South Yorkshire club in this competition.

The visitors have lost each of their last four FA Cup games against top-flight sides, having won three of four before that.

If they are to spring an upset, Billy Sharp will need to continue his rich vein of cup form which has seen him score three and assist three in his last four FA Cup starts.

The Gunners lost 4-2 on their last visit to the City Ground — the only time in the past 25 seasons they have failed to make the fourth round.

Forest, on the other hand, are looking to make the fourth round in consecutive years for the first time since 2005.

Arsenal striker Gabriel Martinelli has fond memories of games against Forest after netting his first two goals for the club in the 5-0 EFL Cup victory in September 2019. 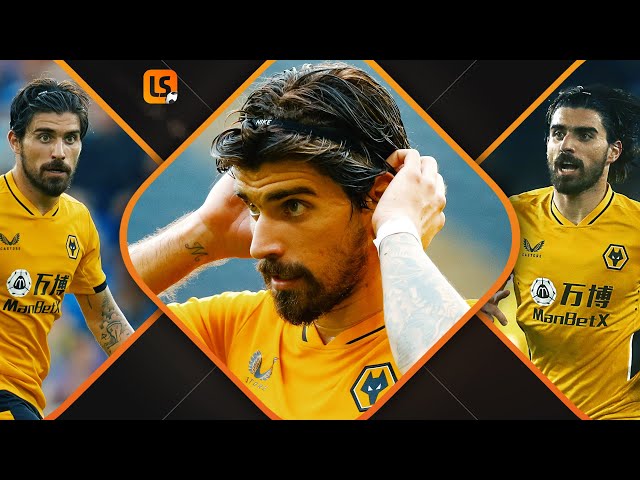