There are three more FA Cup fourth-round ties to enjoy on Sunday with upsets possible in all of the games.

Liverpool face Cardiff, fierce rivals Nottingham Forest and Leicester clash while Boreham Wood are aiming to make the fifth round for the first time in their history.

Struggling Championship outfit Cardiff face the daunting task of a trip to Liverpool to kick the Sunday action off.

The Reds have won the past four meetings between the two sides, scoring 15 goals in the process.

But this is the first time since the 2012 EFL Cup final that they have met outside of league competition, with Liverpool winning on penalties after a 2-2 draw on that occasion.

Both Mohamed Salah and Sadio Mane remain absent at the Africa Cup of Nations, meaning youngster Kaide Gordon may feature again after becoming the club’s second-youngest scorer in the third-round win over Shrewsbury.

East Midlands rivals Forest and Leicester meet for the first time in eight years in what will be a thunderous cup tie.

It is the only the third time the two sides have met in the famous competition with the Foxes progressing after a replay 10 years ago and Forest coming out on top in 1901.

Steve Cooper’s side are pushing for the Championship play-offs and will fancy their chances of picking off the injury-ravaged holders.

They have faced the previous season’s winners seven times, progressing on five of those occasions.

National League side Boreham Wood travel to Bournemouth after upsetting League One side AFC Wimbledon in the third round.

It is the first meeting between the Wood and the Championship high-flyers, who face non-league opposition again after seeing off Yeovil in January.

Victory would see the Cherries progress to the fifth round in back-to-back seasons for the first time in their history.

But they will have to breach a mean visiting defence, with Wood the only side not to concede in any of the first three rounds. 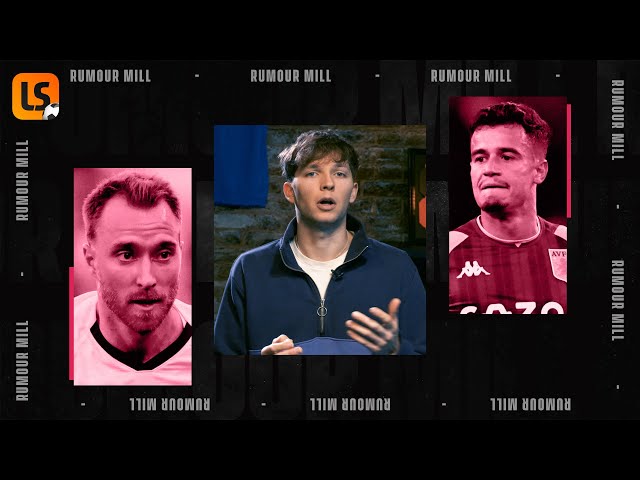