Everything you need to know about The Best FIFA Football Awards

The Best FIFA Football Awards will be held for the sixth time on Monday — honouring the world's best players and coaches.

Finalists have been announced for each category ahead of the annual ceremony, which will be streamed on social media and the FIFA website.

Ballon d'Or winner Alexia Putellas is up against Barcelona team-mate Jennifer Hermoso and Chelsea superstar Sam Kerr for the award.

Manchester City and England ace Lucy Bronze was named on the initial shortlist alongside Arsenal's Vivianne Miedema but both fell short.

Lionel Messi is looking for yet another award to put in his ever-growing trophy cabinet but faces stiff competition from Robert Lewandowski and Mohamed Salah.

While Messi has struggled for goals since swapping Barca for Paris Saint-Germain, Lewandowski recently broke Gerd Muller's long-standing record for Bundesliga goals in a calendar year.

Salah, meanwhile, has 16 league goals and nine assists in 20 appearances as the Egyptian king continues to tear apart top-flight defences.

Previous winner Sarina Wiegman, who led the Netherlands to a historic European Championship win before her recent appointment as England head coach, is in the running.

But all eyes are on Barcelona's Lluis Cortes after the Spanish coach led the league champions to their first ever Champions League title in 2021 — beating Chelsea in an emphatic 4-0 win.

The Spaniard didn’t stop there though, he led Barcelona Femeni to a historic treble in the Copa de la Reina final.

Chelsea boss Emma Hayes completes the trio of finalists after winning WSL manager of the season and taking the Blues to their first ever Champions League final.

The Premier League still dominates the list even with Jurgen Klopp not among the nominees like previous years.

Pep Guardiola led Manchester City to the domestic title and is nominated alongside Chelsea boss Thomas Tuchel, who crowned his remarkable impact at Stamford Bridge by winning the Champions League.

Italy manager Roberto Mancini is the final contender, recognised for his work masterminding the Azzurri's Euro 2020 final triumph against England. 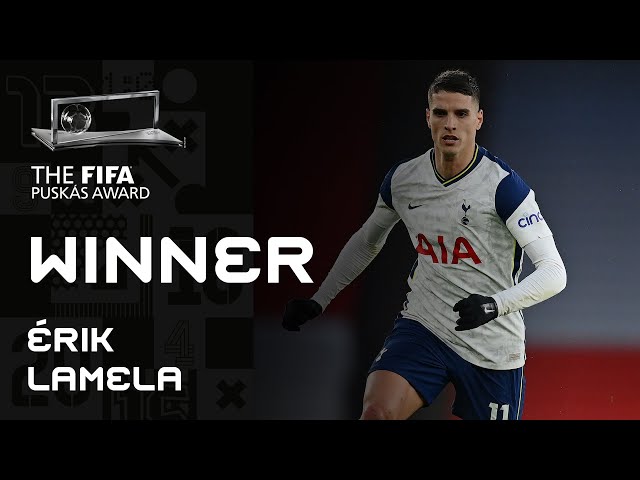 But Patrik Schick's long-range lob against Scotland at Euro 2020 saw the Czech striker produce on the biggest stage. 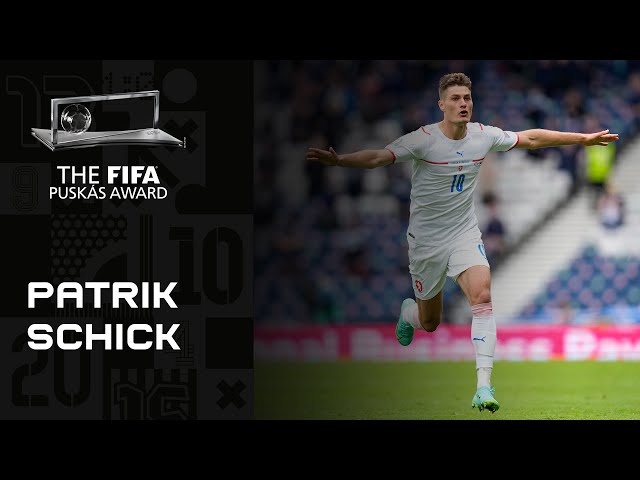 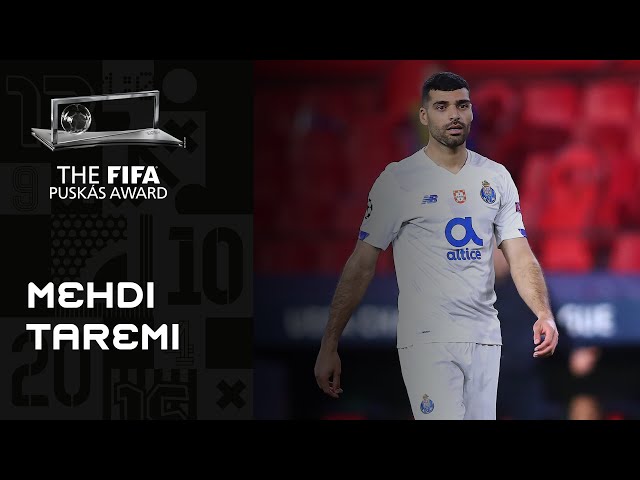