Manchester United will face minnows Sheriff Tiraspol and Omonia in the Europa League group stage, as well as Real Sociedad.

The Red Devils face long trips to both Moldova and Cyprus respectively before the break for the World Cup in November, but will expect to progress through a kind group.

The PSV clash will pit the Gunners against old foe and former Manchester United favourite Ruud van Nistelrooy, who took over as boss of the Eredivisie giants this summer.

Their city rivals Lazio are in a group alongside Feyenoord, Midtjylland and Sturm Graz, while Ukrainian outfit Dynamo Kyiv take on Rennes, Fenerbahce and AEK Larnaca.

Elsewhere, West Ham discovered their Europa Conference League group stage opponents — we have all the details below.

Arsenal have met PSV on six previous occasions, all of which came in the Champions League between 2002 and 2007 — with the Dutch side undefeated in the most recent three clashes.

Conversely, the Gunners will face both Bodo/Glimt and FC Zurich for the first time in their history.

Arsenal are unbeaten against Norwegian opponents, winning five times and drawing once, while they have triumphed in all six of their historical meetings with Swiss sides.

Manchester United have not conceded in any of their four previous meetings with Real Sociedad — they have faced no other side more times in their history without giving up a goal.

In a similar vein to Arsenal, United will have their first ever meetings with Cypriot and Moldovan opposition.

No English side has lost to a team from Cyprus in 16 prior contests, nor in four meetings with sides from Moldova.

West Ham have been handed a challenging Europa Conference League group with FCSB, Anderlecht and Silkeborg joining the Hammers in Group B.

Trips to Bucharest and Brussels will provide sterner tasks than David Moyes would have hoped for after making a disappointing start to their domestic campaign.

The competition — only in its second edition — sees minnows from countries including Armenia, Kosovo and Liechtenstein test themselves on the continental stage for the first time.

Vaduz, who ply their trade in Switzerland’s second division, have a trip to AZ Alkmaar to look forward to while lowly Pyunik will take on Swiss powerhouses Basel.

Scottish side Hearts face Fiorentina, Istanbul Basaksehir and RFS in Group A, while Irish outfit Shamrock Rovers are alongside Gent, Molde and Djurgardens in a tricky Group F.

When will the Europa League and Europa Conference League group stage take place?

Each group will see the four teams play each other home and away, making for six matchdays.

The action gets going with Matchday 1 on Thursday, September 8.

Due to the World Cup taking place later this year, the group stage concludes at a slightly earlier date of Thursday, November 3.

Key dates for your diary 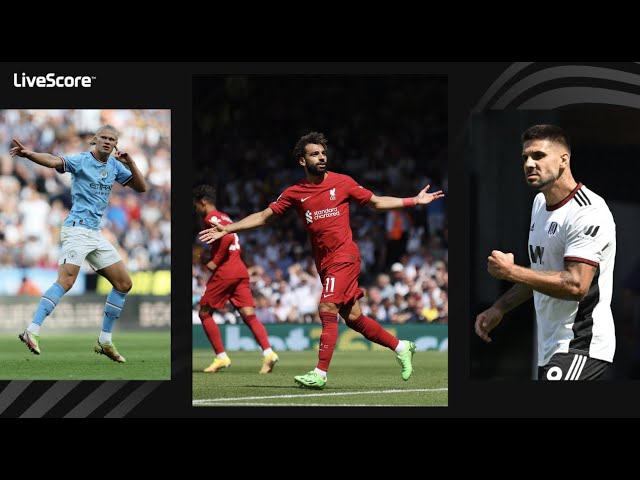