Throughout Euro 2020, LiveScore will be looking back at classic games from previous tournaments. In today’s column, we look back at England’s 3-0 victory over Switzerland in the Euro 2004 group stage.

The pressure was all on England when they faced Switzerland in Coimbra.

Despite their favourites tag heading into their Group B clash, being embarrassed by less reputable nations had become an all too familiar sight for the Three Lions.

Romania sprung a surprise in the group stages of Euro 2000 four years earlier, beating England 3-2 – resulting in an exit at the first hurdle for Kevin Keegan’s men.

The pressure was mounting once again, ahead of this 2004 meeting. England had lost their opening group game 2-1 to France, whilst Switzerland had drawn 0-0 with Croatia.

England were rattled early on. Defeat would have sealed the Three Lions’ fate and see them crash out of the Euros at the group stage for the second consecutive time.

It was clear to see that England were struggling to acclimatise to the weather too. It was above 30 degrees in central Portugal - conditions which few of Sven-Goran Eriksson’s side would have been accustomed to playing in.in

They were finding it difficult to retain possession of the ball with Swiss forward Hakan Yakin asking serious questions of the English backline.

In the starting line-up was an 18-year-old Wayne Rooney. The Everton striker was coming off the back of a stellar season on Merseyside and was already a key figure for England.

After failing to find the net in the Premier League from late August until mid-December, Rooney finished the campaign with nine top flight goals and was a man in form going into the Euros.

In the 23rd minute of the game, England got their breakthrough. Michael Owen found himself in acres of space in the Swiss penalty area and had the time to pick out Rooney on the edge of the six-yard box with a crisp cross.

Rooney then proceeded to write himself in the history books as his powerful header made him the youngest ever European Championship goalscorer.

The teenager added a second, shortly after Bernt Haas’ dismissal for a second yellow card, to become only the third Englishman to score a brace at the Euros.

His delightful drilled effort from outside the box struck the post, before the ball ricocheted off Swiss goalkeeper Jorg Stiel and into the back of the net on 75 minutes.

Gerrard rounds it off

Gary Neville sent a low cross across the face of goal, which the Liverpool star met at the back post.

The midfielder side-footed the ball into the net, leaving Stiel in a heap on the floor.

England’s campaign was back on track and they secured qualification after beating Croatia 4-2 in their final Group B fixture.

But it was to be more heartache for the Three Lions in the quarter-finals – a penalty shootout defeat to hosts Portugal ultimately ending their hopes of European Championship success. 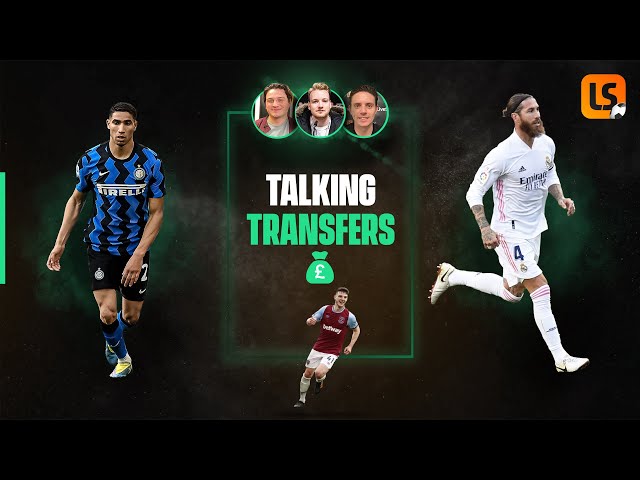