Barca boss Xavi played in plenty of these grudge clashes as a player but it will be his first experience of one in the dugout.

The four-team tournament will see the two old foes face off for a chance to play either LaLiga champions Atletico Madrid or last season’s Copa del Rey finalists Athletic Bilbao in Sunday's showpiece.

With the Catalan club currently 17 points behind Real, Xavi may see this as his best chance of gaining silverware in his first season in charge at the Camp Nou.

Ahead of the clash at the King Fahd International Stadium in Riyadh, we take a closer look at the start club legend Xavi has made on his return to the Blaugrana.

It is now two months since Xavi's appointment, taking over from the underwhelming Ronald Koeman era.

On paper, Xavi’s record so far does not look great having crashed out of the Champions League at the group stage while struggling to make up ground in LaLiga.

The former midfield maestro vowed to return the Catalan outfit back to their free-flowing style of football of old and while statistics suggest there has been improvement in that regard, it looks likely to be a gradual process.

Goals scored per 90 has actually reduced under Xavi (1.2) compared to when Koeman was in charge (1.31), while passes completed per 90 are also surprisingly down in LaLiga and in Europe since the new man took over.

But there has been improvement in the number of chances the Blaugrana have created per game, rising to 10.8 from 9.5 previously.

As a player, Xavi was one of the key components of Barca’s tiki-taka style but the stats suggest he is now deploying a more direct approach with long passes (2.2) and through balls (1.4) completed both on the rise.

Speaking last month, Xavi admitted implementing his philosophy has been harder than first thought while suggesting that his current squad may need improving.

The 41-year-old said: "It's proving harder than we expected.

"We have to be positive and keep showing that the team is improving and we're on the right path. We've improved in some respects, but results haven't accompanied us yet.

"There's still a lack of understanding of the football we want to play. There are players that don't understand positional play and, being Barca, that's surprising."

That improvement could now start to accelerate with Barcelona finally able to call upon £46million signing Ferran Torres.

The Spaniard joined from Manchester City last month but could not be registered until Barca reduced their bloated wage bill to comply with LaLiga regulations.

Philippe Coutinho has joined Aston Villa on loan and out-of-favour defender Samuel Umtiti has agreed to a wage reduction, meaning a now registered Torres could make his debut in Riyadh.

It hands a boost in the goalscoring department for a Barca team who have struggled to find the net this season.

Also travelling with the squad are fit again starlets Pedri and Ansu Fati, who Barca hope will strike a partnership with Torres to usher them into their new era.

And confident club president Joan Laporta has offered a warning shot to Real ahead of the clash.

He told Catalan media: "We have come from Barcelona with the will to win.

"We have recovered various injured players and today we will be able to count on players that until now haven’t been able to start.

"We are very hopeful in this game, we have the strength of very talented youngsters."

If Barca are to progress to the final on Sunday, stopping Madrid’s dynamic duo of Karim Benzema and Vincius Junior will be their top priority.

The pair have been in stunning form this campaign, scoring 29 league goals between them and a further seven in the Champions League.

They grabbed a brace each in a 4-1 dismantling of Valencia at the weekend to dash any notions of a dip in form for Los Blancos after starting 2022 with a 1-0 defeat to Getafe.

They will be licking their lips at the prospect of facing Barca, who have failed to improve on the defensive frailties they were suffering under Koeman.

The Blaugrana are still struggling to keep clean sheets — conceding just over a goal per game.

But despite their current limitations, beating their old rivals and lifting a piece of silverware this week could be the perfect way to kick-start the Xavi era. It could be the first of many. 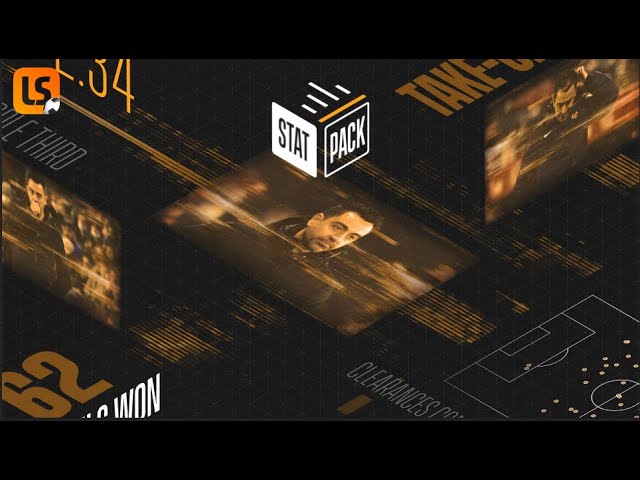