Kai Havertz was delighted to see Chelsea team-mate Raheem Sterling get off the mark on Saturday — but the German admits he needs to start scoring himself.

And Havertz, who has played alongside the England star in each of his side's four Premier League games so far this season, knows he needs to get among the goals sooner rather than later.

He said: "We are all delighted for Raheem. You can see in every training session how much work and effort he puts in. He just deserves it.

"It is nice to play with him. He has a lot of experience and knows how to move. It helps you a lot if you have such experienced players next to you. His style of play suits us very well.

"We needed goals, he scored two in the end and that’s the most important thing. He did well and helped us a lot.

"It is very exciting to have him here. We have played four games and he has shown his quality again on Saturday.

"Sometimes it takes a bit of time to adapt 100 per cent, but he has adapted very fast and we can build on that in the future." 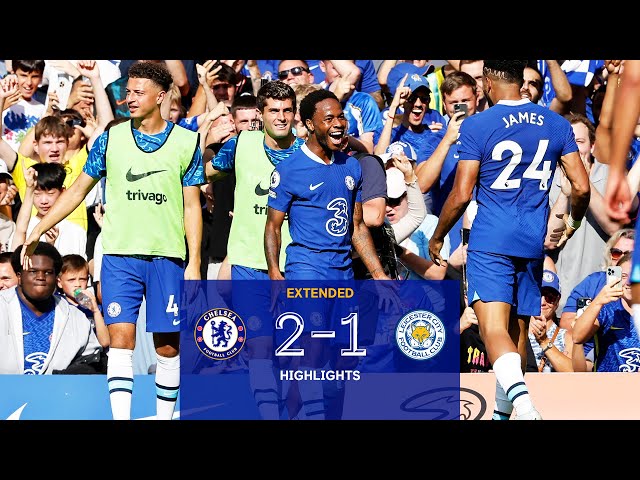 Havertz, 23, is keen to open his account for the season when Chelsea travel to St Mary's to face Southampton tomorrow night.

He added: "It is not about luck, I didn’t have a shot on target on Saturday.

"I need to score, I know this, my job is to score. I want to score. I play to score and I will keep on working. I hope to do it on Tuesday.

"The pressure is always there when you play up front, you can always feel it.

"My game is not only about scoring goals, it is about helping the team with other qualities and I try to do that as well."