Last season's Premier League top seven have been thrown into the fray as the Carabao Cup enters the third round.

LiveScore preview the five top fixtures from the tonight's action.

But the Whites face a tough task against Marco Silva's high-flying Cottagers, who sit second in the Championship despite defeat to Reading on Saturday.

Free-scoring Fulham have netted 18 goals in eight league games, while Leeds have shipped 12 in five top-flight outings — a record only better than Norwich and Newcastle.

But the hosts have only won two of their last 11 games against Leeds and their only other League Cup meeting in 1969 ended up in a 1-0 win for the Yorkshire outfit.

Both sides are expected to make changes at Craven Cottage with the visitors not reaching the fourth round in four years.

Pep Guardiola will give opportunities to Manchester City’s youngsters as League One Wycombe travel to the Etihad.

As well as a growing injury list, City’s next three fixtures see them travel to Chelsea, Paris Saint-Germain and Liverpool in a brutal run of games.

But they will not be given an easy time against Gareth Ainsworth’s Chairboys, known for their physical play and never-say-die attitude.

After dropping down from the Championship last season, Wycombe sit fifth in the table and continue to punch above their weight in a league filled with former Premier League clubs.

The last time they faced City was in the old Division Two in the 1998-1999 season when the Buckinghamshire side completed an unlikely double with victories at Adams Park and Maine Road.

Jurgen Klopp is set to hand Liverpool’s fringe players a chance to impress as they visit Norwich.

The Reds triumphed 3-0 at Carrow Road on the opening weekend of the Premier League but will field a vastly different side for their first domestic cup game.

Young goalkeeper Caoimhin Kelleher, Nat Phillips and Takumi Minamino are all in line for their first appearances of the season.

Norwich’s only bright spot of a dismal opening month was their 6-0 win over Bournemouth in the second round.

Daniel Farke desperately needs some positivity in Norfolk but is also likely to field a weakened side ahead of a trip to Everton on Saturday.

QPR will prove a dangerous opposition for Everton as Rafa Benitez’s side look to put Saturday’s 3-0 defeat to Aston Villa behind them.

The Hoops have been one of the Championship’s best sides since the turn of the year and will fancy their chances of an upset despite back-to-back league defeats.

Mark Warburton’s outfit have beaten Leyton Orient and Oxford to reach this stage and will be eyeing a fourth-round spot for the first time in 13 years.

For Benitez’s Toffees, defeat at Villa brought them back down to earth after a promising start to the season.

Though league form is more important, Everton have made the quarter-finals in each of the past two seasons and the Goodison Park faithful would dearly love to reach a first domestic cup final in 13 years.

Ralph Hasenhuttl will welcome the sight of Sheffield United as Southampton look to build on their draw at Manchester City.

The Saints won all four meetings with the Blades over the past two Premier League seasons, scoring nine goals in the process.

Like Norwich, Southampton's only victory of the campaign was a thrashing in round two as they dispatched Newport 8-0, yet picking up points against City and Manchester United means there is cause for optimism.

But they may be facing a resurgent Sheffield United at the wrong time after a dismal start to the campaign.

Slavisa Jokanovic’s side have won two of their past three Championship games after failing to earn victory three points in their opening five matches. 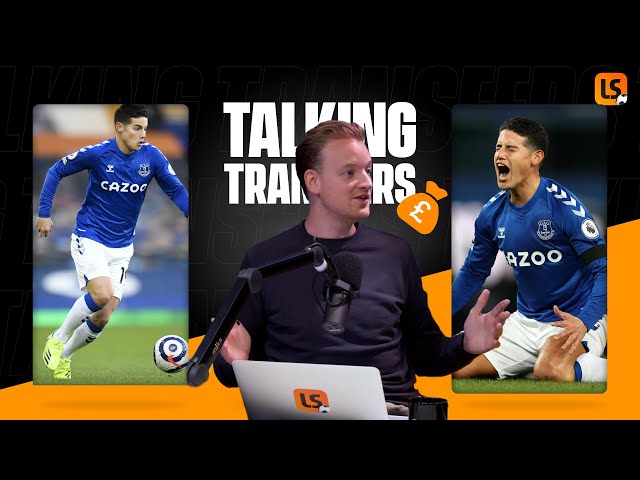