Julian Nagelsmann’s side will be looking to preserve their eight-point lead when they host Bayer Leverkusen this weekend before second-placed Borussia Dortmund travel to Mainz on Sunday.

Runaway leaders Bayern welcome Leverkusen to the Allianz Arena as they aim to make it 11 home wins from 13 this season.

Gerardo Seoane’s team make the trip to Bavaria with the league’s second-best away record though, having taken 21 points from a possible 36.

Bayern have not failed to score in a Bundesliga game since February 2020, so it would be no surprise to see them maintain their incredible run of netting in every top-flight home encounter with Leverkusen since 1989.

Only one of Die Werkself’s five league clean sheets this term has come on their travels — but they have found the net in every away game so far and have only lost by more than a single goal on one occasion.

And it is fair to expect attacking action in abundance here, with Bayern netting a league-high 75 goals and the visitors ranking third with 63.

October’s reverse fixture saw Robert Lewandowski and Serge Gnabry both bag braces as the Reds thumped Leverkusen 5-1 at the BayArena.

Last weekend’s draw at Augsburg all but extinguished Dortmund’s title hopes — but they still have a firm grip on second and can consolidate that with victory over Mainz.

The hosts are still in contention for European qualification and a sixth straight Bundesliga home win would set a new club record.

However, Dortmund had won three in a row on the road before dropping points last time out, scoring three goals on each occasion.

Despite having only four more shots this term, BVB have netted 64 goals to Mainz’s 35 — although no team has conceded fewer goals at home than the hosts (seven).

Erling Haaland struck twice as the Black and Yellows ran out 3-1 winners when these sides last met.

In-form Leipzig know that a fifth consecutive victory in all competitions will open up a three-point gap to Freiburg in the race for a top-four finish.

With six wins from seven league games, Domenico Tedesco's side have collected more points than any other team in the second half of the campaign.

But Freiburg have fared reasonably well on their travels this season, with only the top three winning more away games than their five, or picking up more points than their 18.

However, the Breisgau Brazilians have yet to win in five top-flight trips to Leipzig, who have won four and drawn one of those matches.

It finished all square when these two last faced off, with Wooyeong Jeong equalising for Freiburg after Emil Forsberg had given Leipzig the lead from the penalty spot.

The weekend’s final game sees Hoffenheim head to Koln knowing a fourth straight win could send them into the Champions League places.

But Koln are enjoying their best season at home since 1988-89 and have won three of their last four home Bundesliga games — all 1-0 — with Bayern the only visiting side to win at the RheinEnergieStadion in 2022.

That said, it has proved to be a happy hunting ground for Hoffenheim, who have beaten the Billy Goats on the road more times in the top flight (five) than any opposition bar Augsburg (seven).

This one should feature plenty of wing play, with the hosts averaging a league-high 18 open-play crosses per game and the visitors the second-most (16).

Koln will be out for revenge after going down 5-0 at Hoffenheim earlier in the season — their heaviest Bundesliga loss under Steffen Baumgart.

Struggling Stuttgart will be desperate to avoid going 10 games without a win when they take on Borussia Monchengladbach at the Mercedes-Benz Arena.

The hosts find themselves four points from safety, having picked up just two points since mid-December — and not tasted victory at home since the end of November.

Monchengladbach are enduring their worst campaign in over a decade though, with 27 points their lowest total after 24 games since 2010-11.

Stuttgart have the Bundesliga’s worst home record (12 points from 12 matches) — although the visitors have been one of the poorest teams on the road, collecting just nine points.

These two drew 1-1 in October, with Konstantinos Mavropanos opening the scoring for Stuttgart before Jonas Hofmann netted the equaliser. 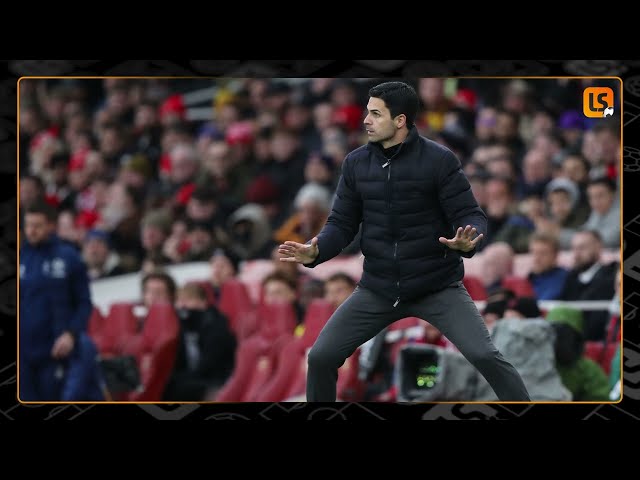