There are just three rounds of Bundesliga fixtures to go before the winter break — and Bayern Munich still lead the way after last week’s Der Klassiker victory.

Next up for the defending champions is the visit of Mainz but the standout fixture of this weekend sees Freiburg and Hoffenheim battle it out for fourth place in Germany’s top tier.

Meanwhile, Borussia Dortmund will look to bounce back from last weekend’s disappointment against in-form Bochum, while new RB Leipzig coach Domenico Tedesco is in the dugout for the visit of Borussia Monchengladbach.

Game of the week: Freiburg vs Hoffenheim (Saturday, 2.30pm)

Hoffenheim will hope that Freiburg’s astonishing 6-0 victory at Monchengladbach last time out was a flash in the pan as they look to leapfrog them into the top four.

That was a result which marked an emphatic return to winning ways for the Breisgau Brazilians, whose unbeaten start had come to an abrupt halt with three straight defeats.

By contrast, Sebastian Hoeness’ side have won three on the spin and four of their last five — scoring 13 goals in the process, including the six put past Greuther Furth.

Intriguingly, Freiburg have found the net in each of the last 16 meetings between these teams and have won three of the last four encounters.

Such is Bayern’s Bundesliga dominance, their 3-2 triumph over Dortmund felt like a massive step towards a 10th successive title.

Mainz’s strong season so far sees them head to Bavaria sitting just outside the European spots.

However, they face the daunting task of trying to become only the second visiting side since April to leave the Allianz Arena with so much as a point.

All teams need to be wary of Robert Lewandowski but that applies to Mainz more than most.

The sharp-shooting star has only scored more times against four other opponents in German top division, having netted 19 times when playing Die Nullfunfer.

With that said, Lewandowski may have to be patient against Bo Svensson’s defensively robust outfit.

They boast the second-best record in the division with only 14 goals conceded — one fewer than Bayern.

From five defeats in seven to five wins in seven, it really has been a campaign of two halves for promoted Bochum so far.

Thomas Reis’ men will do well to make it three victories in a row this time out however, with Dortmund wounded after losing to Bayern in controversial fashion.

BVB have not found the Ruhrstadion a happy hunting ground historically, winning on only six of their 30 Bundesliga trips there — the last of which came in 2010.

Erling Haaland was not on the scene for many of those trips and the free-scoring Norwegian has banged in four goals in three appearances across all competitions since returning from injury.

That does not bode well for the hosts, whose expected goals against figure stands at 25.5 — the second-highest in the league.

Last Friday’s 2-1 loss at Union Berlin was the final straw for the RB Leipzig board, who took the decision to sack head coach Jesse Marsch.

However, the Red Bulls beat Manchester City by the same scoreline in the Champions League on Tuesday night which should serve as a morale boost as they aim to end a run of three consecutive league defeats.

Monchengladbach have shipped 10 goals in their last two matches, including Sunday’s 6-0 pummelling by Freiburg.

Die Fohlen boss Adi Hutter’s job might not be on the line just yet but it goes without saying that his team need to produce an almighty reaction.

Positive omens are hard to come by though and Monchengladbach’s record of four points from a possible 21 on the road is the joint third-worst in the division.

Eintracht Frankfurt will be keen to prove that their 3-2 loss at Hoffenheim last time out was just a blip.

After all, Oliver Glasner’s unit are still one of the form teams in the Bundesliga, having taken 10 points from the last 15 available.

Leverkusen have done likewise though and a win at the Waldstadion would be their fourth on the bounce.

Victory for Die Werkself — who are the only Bundesliga side yet to lose on the road this season — would also take them up to second in the table should Dortmund lose on Saturday.

However, Eintracht seem to enjoy this particular fixture. Against no other opposition have they recorded more home wins (20) or scored more home goals (61), since Leverkusen’s promotion to the top flight in 1979.

This weekend’s other games: 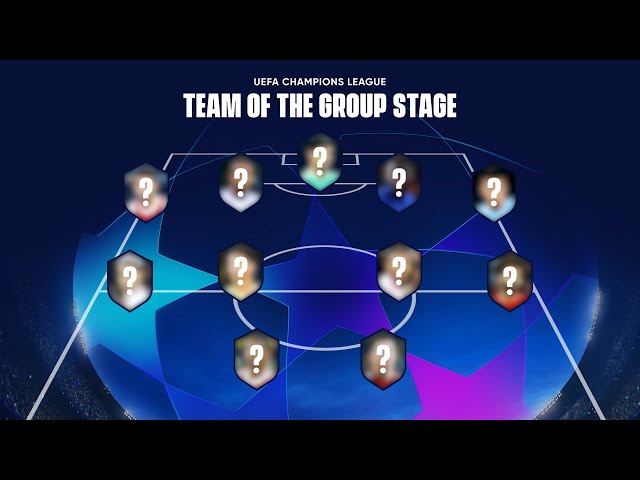