We will also find out whether Borussia Dortmund can cope without injured striker Erling Haaland when they visit RB Leipzig, while in-form forwards Anthony Modeste and Taiwo Awoniyi go head-to-head as Koln take on Union Berlin.

Game of the week: Bayern Munich vs Freiburg (Saturday, 2.30pm)

Freiburg are the only unbeaten side remaining in the Bundesliga and possess the best defence in the league, having conceded just seven goals in 10 games.

A win would take Christian Streich’s men into the international break level on points with leaders Bayern, a remarkable achievement for a side who finished last season in 10th place.

It has been a real team effort from the Breisgau-Brasilianer so far this campaign.

There have been eight different goalscorers and no player has netted more than three — although Italian forward Vincenzo Grifo is perhaps the standout performer in attack with two assists to go alongside his three strikes.

Their star man overall has arguably been 21-year-old centre-back Nico Schlotterbeck, who is a key reason for Freiburg's defensive solidity.

Regardless of the visitors’ early-season form, Bayern will expect to become the first team to beat them this season in what promises to be an intriguing encounter.

RB Leipzig have not had the best of starts under new manager Jesse Marsch, winning just four of their 10 league games so far — but they do have the joint-second best defensive record in the league after Freiburg.

That will pose a challenge for a Dortmund attack that will be without star man Haaland, who is sidelined with a hip injury.

In the Norwegian’s absence, they will likely turn to Donyell Malen or Youssoufa Moukoko to play in front of a talented midfield, with Steffen Tigges also an option.

Despite selection dilemmas for coach Marco Rose, and back-to-back defeats to Ajax in the Champions League, BVB are on a four-game winning streak in the league and could go top should Bayern slip up.

Borussia Monchengladbach backed up their stunning 5-0 DFB-Pokal victory over Bayern with a 2-1 home win against Bochum last time out.

They head to Mainz with forward Marcus Thuram hoping to make his first start since August after recovering from a knee injury.

Adi Hutter's side know victory will see them leapfrog their hosts into top-four contention.

Mainz pose a stern test however, boasting a solid defensive record and boosted by three wins on the bounce.

Die Nullfunfer have not won four in a row since 2014, under Thomas Tuchel.

Jonathan Burkardt will be integral to their chances of victory — the 21-year-old has been directly involved in five of their last seven league goals (four goals, one assist).

Following a stunning start to the season, picking up 16 points from seven games, Bayer Leverkusen were brought down to earth by a 5-1 defeat to Bayern last month.

They have not won a league game since and were even knocked out of the DFB-Pokal by 2. Bundesliga side Karlsruher.

Last week’s loss to Wolfsburg made it back-to-back home defeats, so Die Werkself might be glad to resume their travels as they head to Berlin to face Hertha.

Only bottom of the table Greuther Furth have a worse defensive record than Pal Dardai’s men.

They have shipped 23 goals in their 10 league games, so Bayer will certainly see this as a chance to reignite their season.

The visitors will however continue to be without striker Patrik Schick, who remains sidelined with a ligament injury.

The weekend’s penultimate fixture sees a battle between clubs who boast two of the league’s standout centre-forwards.

Koln’s Modeste has eight goals in 12 games across all competitions, scoring twice in a 19-minute cameo during their recent cup win at Stuttgart.

Nigerian international Awoniyi, meanwhile, is one of the Bundesliga’s most prolific goalscorers, with seven strikes in 10 matches to date.

A win for the hosts would draw them level on points with their opponents, while a Union victory could lift them into the top four depending on other results. 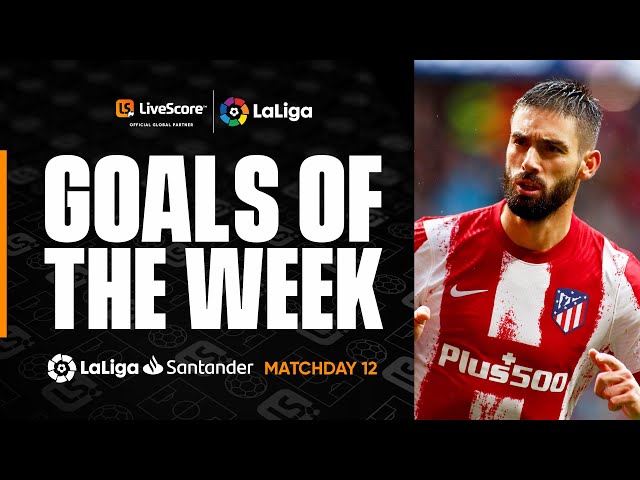